In the cryptocurrency and blockchain space, one of the core tenets of the ecosystem is the notion of trustlessness. To be trustless in crypto means there is no need to trust anyone else, or a thyroid party, for your transactions.

This seems straightforward and not something that many people have to worry about, but it has caused issues before. Trusting a central financial authority or bank has led to millions of dollars being lost — such as in the 2008 financial crisis. In fact, it was because of this that Bitcoin was created to combat centralized financial failings. 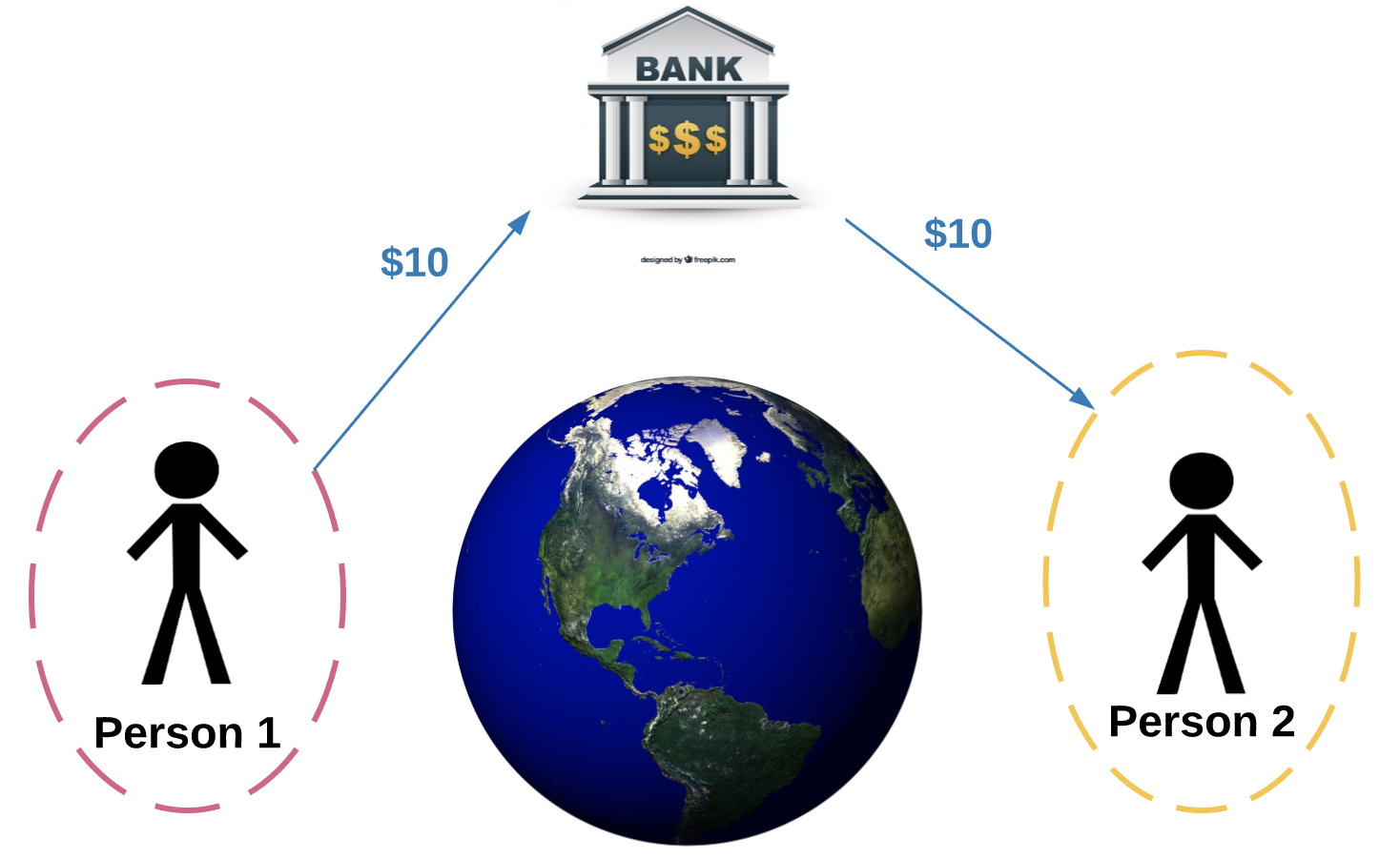 Bitcoin was created to be a trutless peer-to-peer network where parties can interact with each other and transact, but the actual transacting is secured through cryptography and the only real thing to trust is mathematics.

However, it’s important to consider that trustless systems do not completely eliminate trust, but rather distribute it in a type of economy that incentivizes certain behaviours. In such cases, trust is minimized but not eliminated.

Bitcoin and other Proof of Work blockchains achieve trustlessness by providing economic incentives for honest behaviour. There is a monetary incentive to maintain network security, and trust is distributed between many participants. This makes the blockchain mostly resilient to vulnerabilities and attacks, while still eliminating single points of failure. 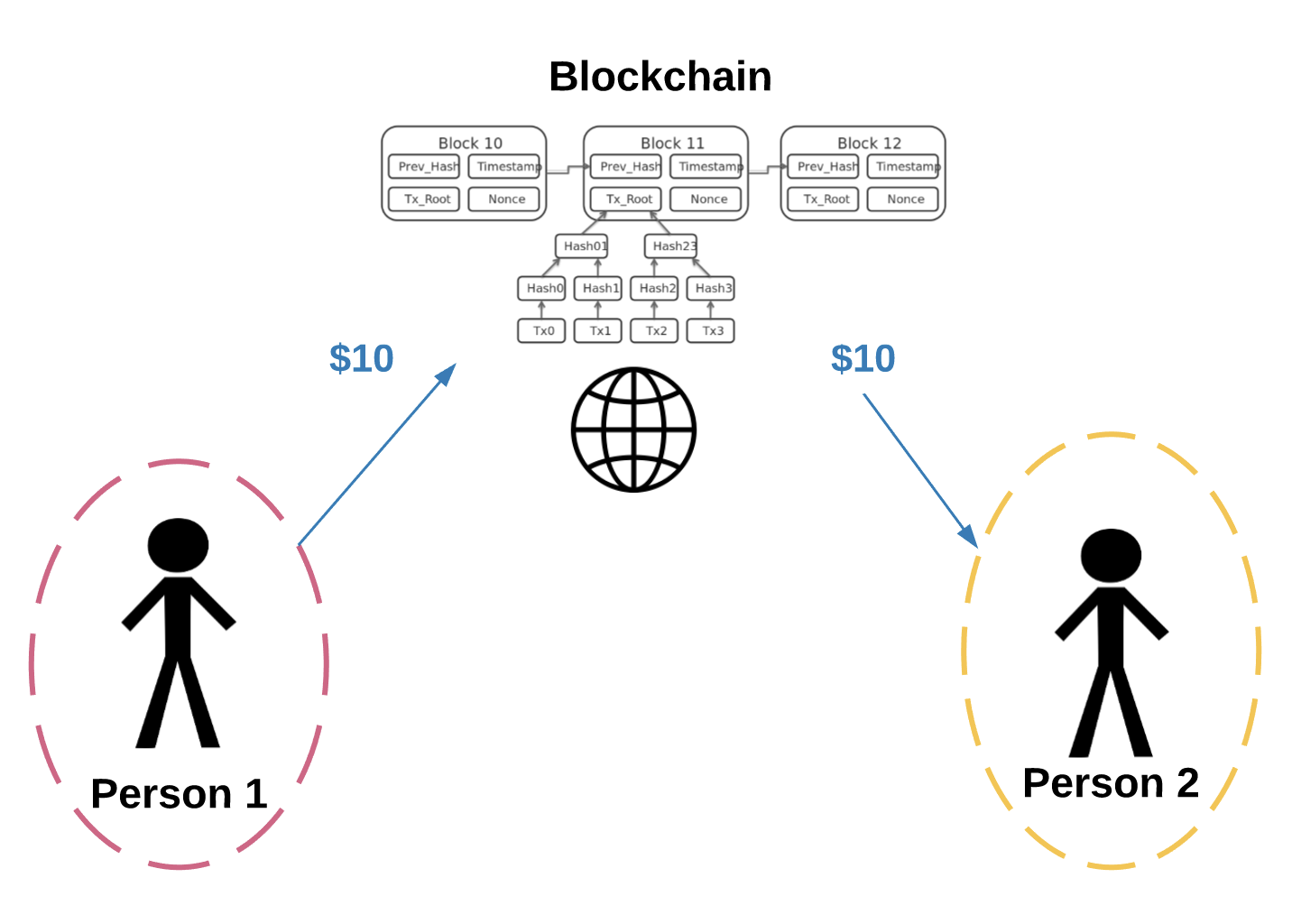 Blockchains have a shared ledger that gives us the absolute truth of the state of the system. It uses mathematics, economics, and game theory to incentivize all parties in the system to reach a “consensus”, or coming to an agreement on a single state of this ledger. Essentially, behind the scenes, there are incentives to maintain a true and secure network and ledger which means that the trust is distributed and maintained in making transactions.

When we say blockchains are “trustless,” what we mean is that there are mechanisms in place by which all parties in the system can reach a consensus on what the canonical truth is. Power and trust is distributed (or shared) among the network’s stakeholders (e.g. developers, miners, and consumers), rather than concentrated in a single individual or entity (e.g. banks, governments, and financial institutions).