Digital commodities are blockchain-powered assets, gaining value based on their utility and demand.

Before the launch of Bitcoin in 2009, one could say that digital files - text, audio, video, code - were digital commodities. After all, a commodity is anything that can be perceived as economically valuable and fungible to some degree.

For example, a video game, especially a collector's edition, has its own pricing scheme and market where it can be purchased and sold. However, blockchain technology made digital assets so valuable that we now understand digital commodities as assets directly powered by blockchain.

The reason for this is simple. Blockchain, as a decentralized, trustless, and secure network, offers a value of its own. It can produce tokens that incentivize decentralized file storage (FileCoin), decentralized live streaming (Livepeer), or create a deflationary cryptocurrency akin to digital gold - Bitcoin. In the case of Ethereum, it can facilitate smart contracts that further expand its flexibility and use case.

All of these blockchain tokens are highly fungible digital commodities. Meaning, they can be fractionalized and exchanged for equal fiat money - USD, EUR, GBP, JPY. For example, one ETH is presently worth €2,676 EUR. However, on the other side of fungibility, we have non-fungible tokens - NFTs.

Thanks to smart contracts running on blockchains such as Ethereum, Solana, Cardano, Polkadot, Polygon, and others, the previously mentioned digital files can be tokenized. For instance, these Bored Yacht Apes each carry a price tag around €100k. If you would right-click on them, you could save them on your computer as an image file. 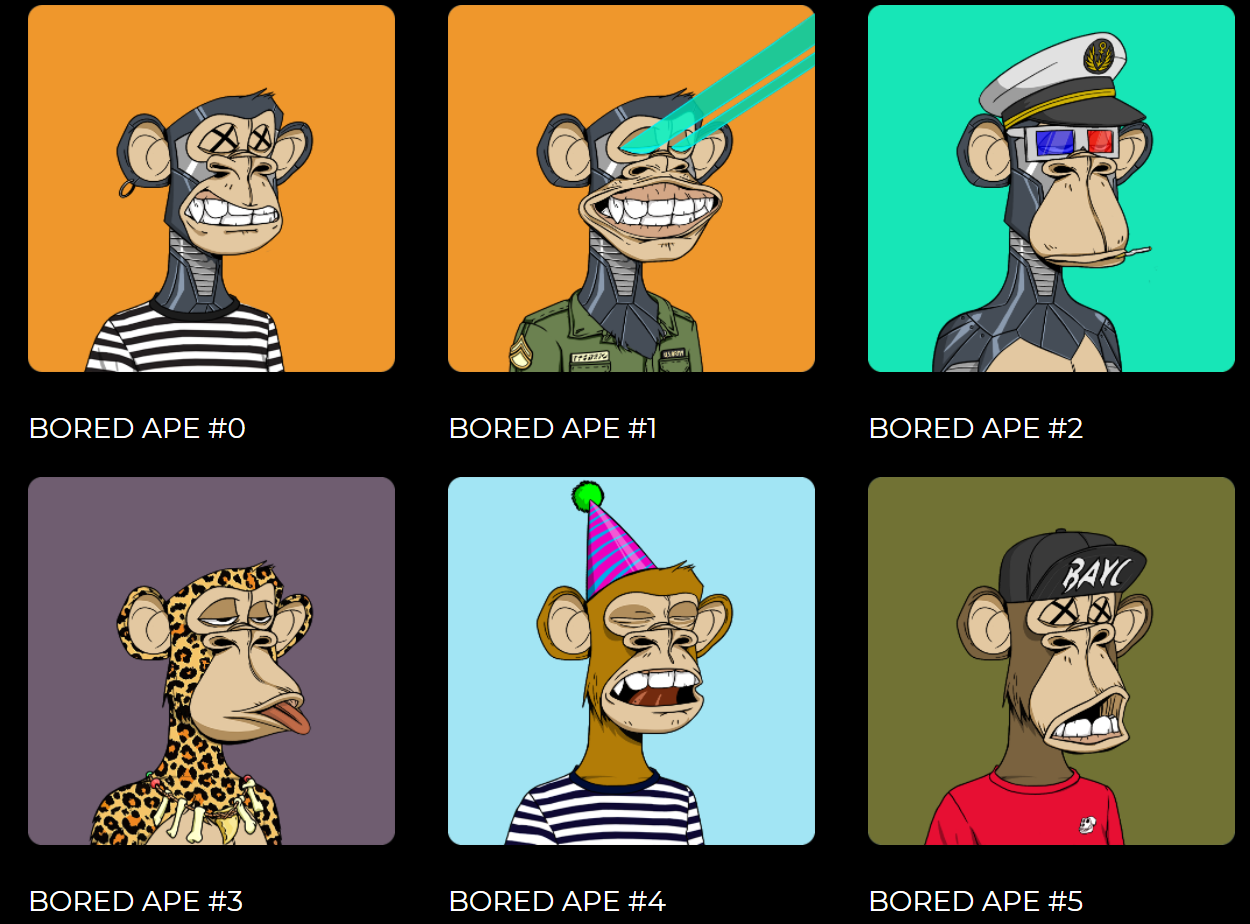 However, you would just receive a copy, not an NFT that resides on a blockchain. It is the blockchain that stamps a digital file with a unique identifier, giving it provenance and tradeable ownership. This blockchain stamp gives digital commodities its value, whether we are dealing with cryptocurrencies or NFTs.

As you might imagine, this flexibility makes crypto commodities difficult to regulate. Take El Salvador as an example - it classified Bitcoin as legal tender, equalling it with the US dollar. However, the United States government, via the Commodity Futures Trading Commission (CFTC), classified Bitcoin as a commodity in 2015, just like gold or oil.

To add further confusion, not all blockchain-powered assets are digital commodities. For example, tokens that track the value of certain stocks - stock tokens or synths - are not commodities but securities, falling under the supervision of the Securities and Exchange Commission (SEC). Because securities derive value from another asset - shares in a company or debt - they pass the Howey Test.

If you ever wonder whether something is a commodity or a security, Howey Test determines this by asking three questions:

Based on one's interpretation of Bitcoin and Ethereum, one could classify them as securities instead of commodities. Furthermore, both BTC and ETH can be used as an underlying asset - derivatives - precisely because they are commodities. Some even say that a deflationary cryptocurrency can be counted as a real asset because it serves as a hedge against inflation, just like physical gold.

Because of this inherent ambiguity, the hot-button issue of classifying blockchain-based assets as either commodities or securities remains unresolved, waiting for the US Congress to provide a definitive framework and update the existing securities laws.